Where did credit bureaus come from? How did the credit repositories start? 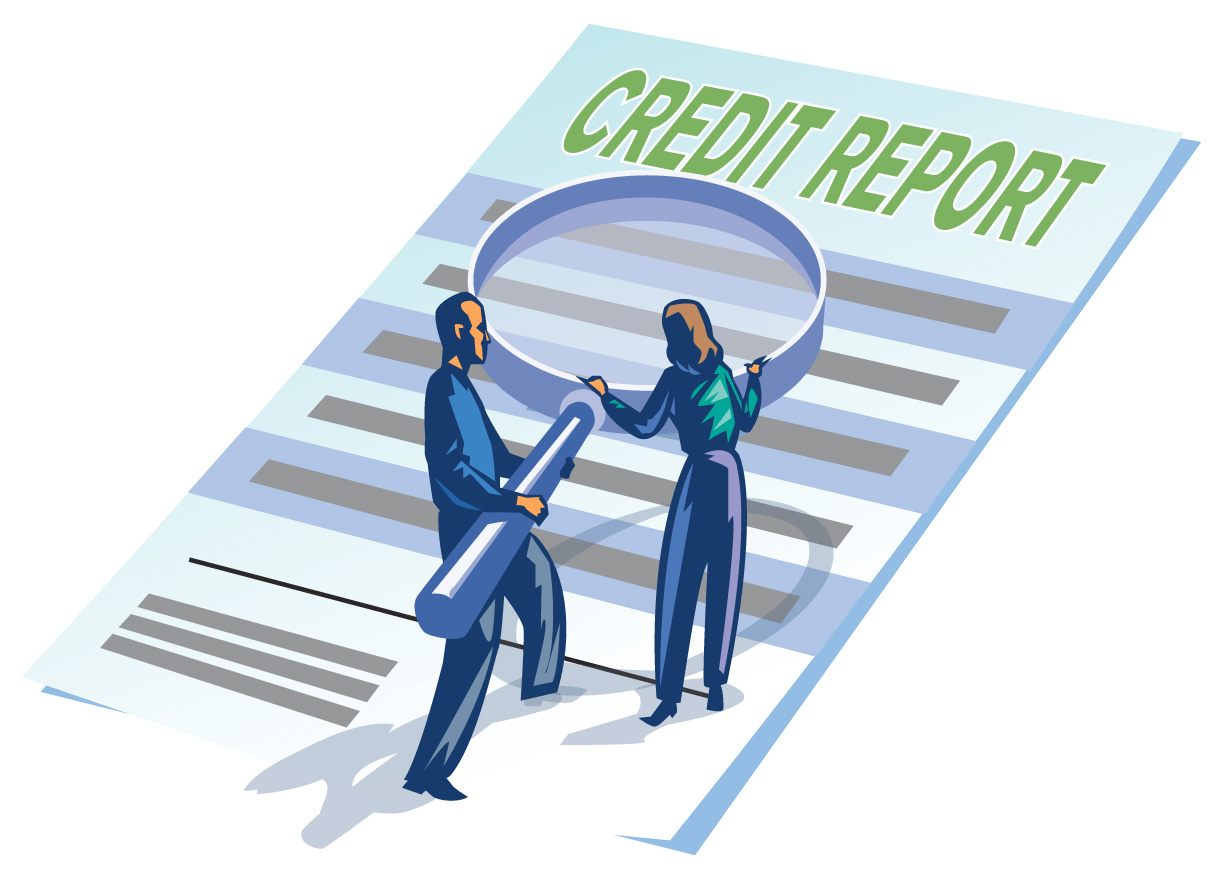 Where did credit bureaus come from? How did the credit repositories start?

This is part of my presentation at the MSHDA Building Michigan Communities Conference.  We had the third largest crowd and we were the highest rated on our exit surveys. Thank you MSHDA for having me back again this year….

There are three major repositories plus Dun and Bradstreet they are a business database and the first credit company in the country.

D&B started by hiring researchers to go out to investigate people and their businesses. Investigators like Abraham Lincoln would write reports and create a credit score. Factors included in the first credit score were:

Drunkenness, How drunk is this guy?

Gambling, from a credit perspective if they are gambling they might not be creditworthy.

Adultery is ok, provided there was no second home for the mistress, this has been going on for a long time. Adultery ok in the first credit scoring model.

That brings us to Equifax, really the beginning of the modern consumer credit industry. Guy Wolford went to work at a general store. Back then the general store was the center of the community, and people would come in and buy goods. When they did not have money to pay for them right at that time an account was established.

The owner of the general store had started a book on how people were paying. Guy  finished the book and was the first one to sell that information to other general store owners. Guy Wolford is the father of the consumer credit reporting industry. Equifax is publicly traded under the ticker symbol EFX on the New York Stock Exchange.

TransUnion has a very interesting history it was founded out of the Rockefeller Empire and the Union Tank Company. That company would lease train cars out and records were kept on how people were paying on those leases. That business eventually grew into a consumer database.

TRW has a very interesting auto related background. They were born out of the auto industry. TRW is most famous for their innovation of the  power steering pump. They also have a business database and outside of D&B it is the only legitimate business database available.

D Van Skilling was the head of the consumer database division of TRW.  At one point TRW was synonymous with credit reporting, you did not pull your credit report, you pulled your TRW.

The business in the UK was looking at buying the TRW database before it was spun off to D Van Skilling. The GUS group wound up negotiating with D Van Skilling’s Group to buy the TRW database from them. D Van Skilling and his investors made 500 Million in just three months. That my friends is how you flip something. Flipping houses seems like small potatoes now doesn’t it. Experian is traded on the London Stock exchange under the symbol EXPN.

2 thoughts on “Where did credit bureaus come from? How did the credit repositories start?”