Commentary: Supply not the main factor in Toronto’s housing woes 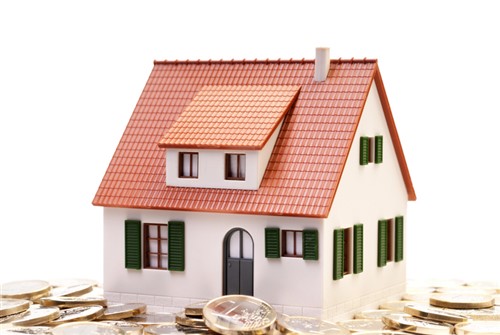 While various quarters have cited supply scarcity as a central driver in Toronto’s long-running housing affordability issues, latest census data actually belies that notion, according to a Bloomberg analyst duo.

In their latest piece, markets observers Erik Hertzberg and Theophilos Argitis argued that “the most important question remains the extent to which speculation is driving demand.”

“Ideally, fundamentals such as demographics and employment are at play, and the price gains reflect natural household growth getting ahead of supply. If that’s true, the market should eventually stabilize once new supply kicks in,” Hertzberg and Argitis wrote. “A situation where speculators are bidding up prices would be much more problematic.”

“Canada’s 2016 census, which the statistics agency is releasing piecemeal this year, is providing some insight into the debate. The results: supply may not be the big problem many people thought it was.”

“In other words, supply of new houses exceeded real household demand by almost 30,000 over those five years,” the duo stated. “That throws cold water on the argument — voiced particularly by the industry — that the city’s affordability crisis won’t be resolved unless the government introduces measures to help increase supply.”

More importantly, Toronto is rapidly running out of buildable space, “evident in census data that show its population density has surpassed 1,000 people per square kilometre for the first time ever, another factor that should continue supporting prices for detached homes.”