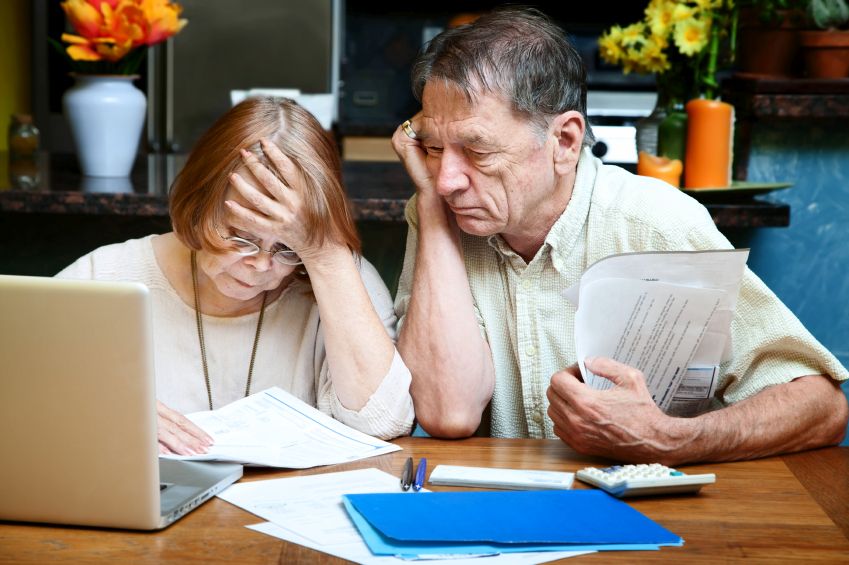 Indebtedness among Canada’s elderly population is on the rise, according to academics and financial experts at an international conference at Ottawa’s Carleton University last week.

Contributing to this trend—not just in Canada, but worldwide as well—are multiple pressures that include easy credit, unreliable pension plans, divorce among seniors, unmonitored spending by people with dementia, and financing the needs of younger family members.

Compounding the issue is a similar growth in the number of people in late middle age who are quitting employment or taking on even greater debt, either to care for their aging parents or to help their adult children buy their own homes.

“There is the worldwide phenomenon of older people who go into debt to help their children,” Carleton University School of Public Policy and Administration professor Saul Schwartz said, as quoted by the Ottawa Citizen.

Earlier this year, a global survey commissioned by HSBC found that 37 per cent of young Canadians who currently have their own homes used the “Bank of Mom and Dad” as a source of funding. Meanwhile, 21 per cent of millennial home owners moved back in with their parents to save for a deposit.

Schwartz, who was one of the conference’s organizers, added that Canadian seniors suffer from a lack of source that provides impartial advice.

“You can talk to your bank. But if the advice is free, it’s probably not unbiased,” he explained.

A study conducted by Equifax Canada and HomEquity Bank last year uncovered that 16.5 per cent of people aged over 55 were carrying mortgages. The average mortgage balance in this demographic swelled from $158,000 in 2013 to $176,000 in 2015.

“The share of insolvency filings for debtors aged 50 and over increased to 30 per cent in our 2015 study compared to 27 per cent in 2013,” the Ontario-based firm warned, adding that on average, debtors aged over 50 held unsecured debt of over $68,000 (over 20 per cent higher than the average debtor).