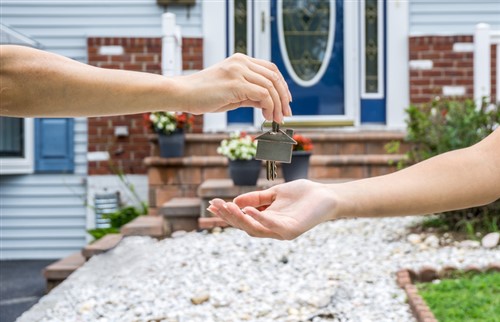 A prolonged regime of low-interest rates along with a steady trend of rising incomes have more than doubled the amount that Canadians are able to borrow for their home purchases, according to the latest report by a public policy think-tank.

In its newest study titled “Interest Rates and Mortgage Borrowing Power in Canada”, the Fraser Institute stated that from 2000 and 2016, interest rates decreased from 7.0 to 2.7 per cent, while household income rose by 53 per cent nationwide. These developments have increased the maximum size of mortgage homebuyers can qualify for by 53 per cent.

In turn, these trends might have contributed to the prevailing environment of elevated housing prices in metropolitan markets nationwide.

Mortgage-borrowing power in Calgary increased by a staggering 161 per cent, the greatest nationwide. Meanwhile, Vancouver saw a 118-per-cent growth in this metric. Montreal posted 115 per cent, and Toronto saw a 100-per-cent rise.

“This increase in borrowing power — in simple terms — means that an average Canadian family, dedicating the same share of their income to monthly mortgage payments, can afford a mortgage that’s more than twice as big now as it would have been in 2000,” Veldhuis explained.