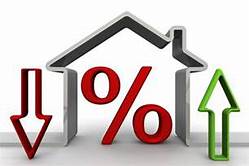 Mortgage holders on tenterhooks as they prepare for Bank of Canada’s next rate announcement Oct. 25

Gerry Corcoran is bracing for Oct. 25. That’s when the Bank of Canada will make its next interest rate announcement, on the heels of two consecutive rate hikes. Corcoran said he can’t afford a third.

“A lot of us with variable rate mortgages are on pins and needles because we’re like, ‘Are we going to get hit again?'”

Corcoran, 38, signed the mortgage for his two-bedroom condo in Stittsville back in June.

As someone with a variable rate mortgage, Corcoran says those small rate hikes have had a sizeable impact. He estimates they’ll cost him about $65 per month.

While it’s a cost he says he can absorb, as a new homeowner Corcoran only has a few hundred dollars a month in disposable income. It’s also meant he’s had to put on hold his plan to enrol in his employer’s matching RRSP program until next year.

“It’s kind of smacked my finances around a little bit,” he said. “It hurts.” 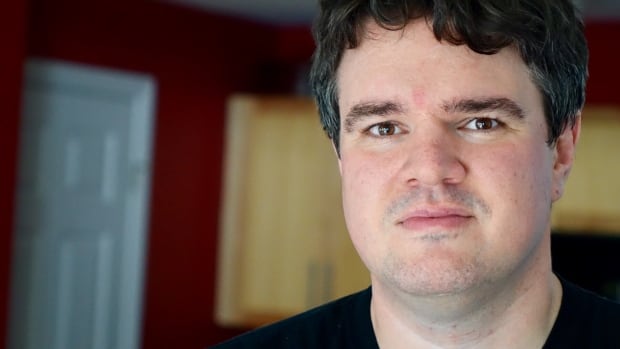 ‘A lot of us with variable rate mortgages are on pins and needles because we’re like, ‘Are we going to get hit again?” (Ashley Burke/CBC News)

After years of record-low interest rates, people in the mortgage business say they’ve been waiting for this other shoe to drop.

Erin MacDonell, a mortgage agent with Mortgage Brokers Ottawa, says she saw a spike in calls after the rate hikes. Many callers were eager to buy — or refinance their mortgages — before rates went up again.

“People are in a little bit of a panic mode,” MacDonell said.

But even if interest rates continue to climb, she says a new federal “stress test” will help mortgage holders weather the changes. 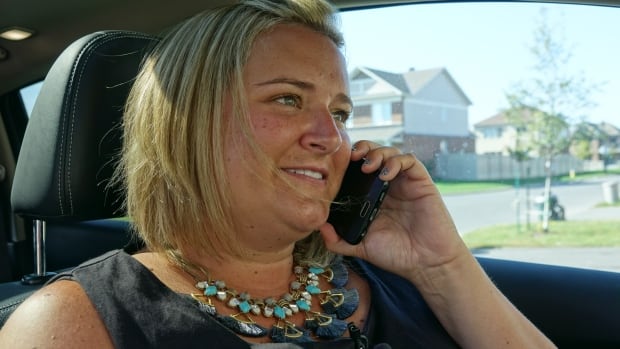 Mortgage agent Erin MacDonell says calls from both potential buyers and homeowners looking to refinance spiked when the Bank of Canada announced a rate increase in July. (Ashley Burke/CBC Ottawa)

Under the safeguard introduced last October, a borrower had to be approved against a rate of 4.64 per cent for a five-year loan — even though many lenders are offering much lower rates. That rate is now 4.84 per cent.

The test applies to all insured mortgages where buyers have down payments that are less than 20 per cent of the purchase price.

“No one should be struggling too, too much,” MacDonell said.

Instead, she predicts future rate hikes will simply mean “people won’t be qualifying for as big of a house as they maybe wanted in the past.”

Gerry Corcoran says despite being forced to tighten his belt, buying was still the right choice for him.

“At the end of the day, even with mortgage and condos fees, I am still paying less to own this place than [I’d pay] to someone else to rent it.”