Starting today, self-employed Canadians have a better shot of qualifying for a mortgage 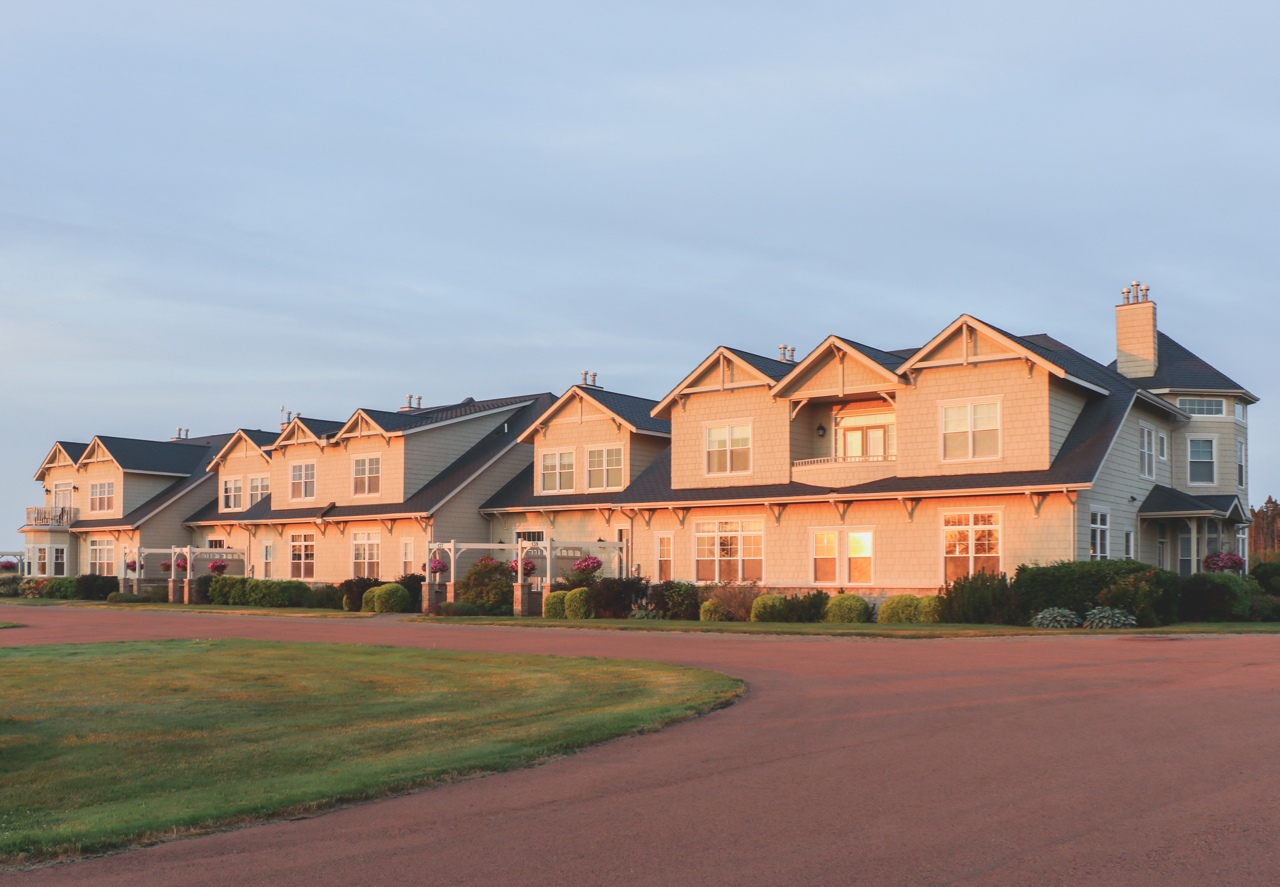 It’s long been an accepted fact that self-employed Canadians have difficulty qualifying for mortgages. But that could be able to change, now that new lending rules are in place.

Starting today, new guidelines from Canada Mortgage and Housing Corp. (CMHC) will make it easier for anyone who has been self-employed for less than two years to qualify for a mortgage. The new rules will ask lenders to consider additional factors in their decision-making process, such as predictable earnings, cash reserves and education.

“Self-employed Canadians represent a significant part of the Canadian workforce,” writes CMHC chief commercial officer Romy Bowers, in a statement. “These policy changes respond to that reality by making it easier for self-employed borrowers to obtain CMHC mortgage loan insurance and benefit from competitive interest rates.”

Roughly 15 per cent of Canadians identify as self-employed, according to CMHC data, and the agency predicts that the number will increase as the “gig economy” continues to grow.

Approved lenders, including the country’s big banks, are under no strict obligation to observe the new guidelines, though it is likely that each will take their own approach to the new rules, according to CMHC spokesperson Audrey-Anne Coulombe.

“Implementation of CMHC guidelines may vary among lenders,” she tells Livabl. “These new guidelines are meant to be principle based and not to be too prescriptive to provide maximum flexibility for lenders.”
She adds that the overall objective of the rules was to provide additional guidance to self-employed Canadians looking to qualify for a mortgage.

“These policy changes will make it easier for self-employed borrowers to obtain CMHC mortgage loan insurance and benefit from competitive interest rates,” she shares.