Second mortgages in Canada: 6 reasons you may need one 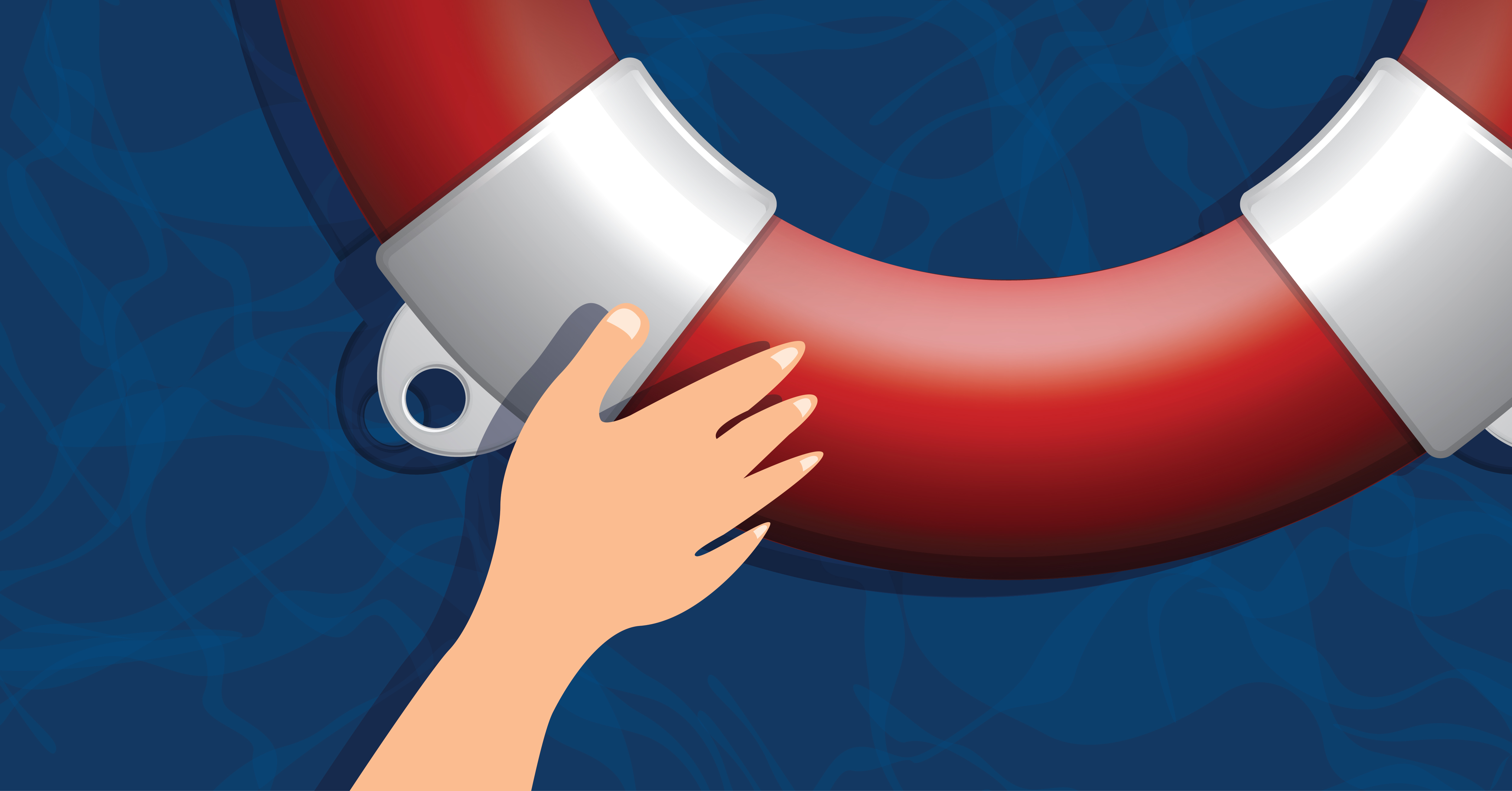 We’re living in a world where certain financial obligations must be settled on time. It could be college tuition, renovation costs, emergency repair bills, debt consolidation or even paying for a wedding. Whatever it is, it can’t wait, and it needs to be resolved as soon as possible.

As the saying goes, time waits for no one. And, neither do the bills lurking around the corner.

So what are your options? You may think of getting another credit card, but you’re past the limit or have a poor credit score. Traditional lenders have turned you down too, and you couldn’t be more disappointed.

However, if you’re a Canadian currently paying for a primary mortgage, you could have an ace in the hole to sort out your financial hurdles. This is where a second mortgage comes in.

What are second mortgages?

A second mortgage is a secondary loan held on top of your current mortgage. A different mortgage lender will typically provide this product. It’s important to note that second mortgages have their own rates and terms, and is paid independently of your primary mortgage.

So what are some of the reasons you may need a second mortgage?

1. You want to pay off high-interest consumer debt

A recent report released by Statistics Canada shows that for every dollar of disposable income, Canadians owe $1.68 in credit market debt. In fact, Statistics Canada estimates that the accumulated consumer credit is $627.5 billion; not including mortgages. If you’re an average working Canadian, it is very likely that you have consumer debt.

Keep in mind that the average credit card interest rate in Canada is 19.99 percent. Of course, the longer you delay the payment, the more you keep paying higher interest rates. No wonder, most Canadians prefer low-interest credit cards.

That means you can acquire a second mortgage to pay off high-interest consumer debt and save a lot of money in the long-run.

2. You have a poor credit score

According to the Huffington Post, the average Canadian credit score is 600 points. If you’re a Canadian, anything below 650 points is considered a bad credit score and you will probably find it challenging to obtain new credit.

Maybe it was that single loan that you defaulted for a month or that credit card charge-off—as long as you have a poor credit score, you will likely be the last in line when applying for loans.

The good news is that you can get a second mortgage even with a poor credit score. The lender can overlook the poor credit score based on your consistency on paying the primary mortgage and if you have a lot of home equity, albeit the interest rate will be higher due to the risk involved.

If you can pay off bad credit loans and defaulted debts by leveraging a second mortgage, you can start to repair your credit.

3. You’ve been turned down by traditional lenders

You never know when mortgage rules will change. Since the recent strict new rules on mortgage lending, more Canadians have been turned down by traditional lenders. In fact, mortgage brokers reckon that the rejection rate has increased by 20 percent. Even those who were approved for a mortgage before 2018 can have their mortgage renewal or refinance request turned down due to the stress test.

There are many reasons why you would need quick funds. Perhaps you’ve experienced an unexpected tragedy or looking for a new job, and you need quick cash until you’re back on your feet.

You could go for an unsecured loan, but you don’t want to end up paying high-interest rates. Payday loans are even worse, the fees and interest rates are exaggerated. Even if you did get a payday loan, the credit limit is $1500, and you probably need more than that.

What about RRSP withdrawal? Well, you will get penalty taxes for making that early withdrawal. For instance, if you withdraw $30,000, you will only receive $21,000 after the bank remits $9000, or 30 percent, to the government.

On the other hand, second mortgages will give you liquidity to your home equity without too much interest rates or taxes especially if the amortization is short-term.

Prepaying the remaining balance of a closed low fixed rate mortgage loan can be expensive for Canadians. Most lenders will impose a breakage fee if you decide to walk out of the contract before the term expires. Sometimes, the mortgage lenders can overestimate the liability and proceed to double or triple the penalties, leaving you in a tight spot.

Nevertheless, instead of pre-paying the first mortgage early and selling the house to gain funds for investment capital or debt relief, you could apply for a second mortgage to access the funds and wait a little longer. A short-term second mortgage would prove to be cheaper than paying the high mortgage penalties.

6. You want to outsmart PMI

But did you know taking a second mortgage could lower the overall mortgage expenses than going the PMI route? Despite second mortgages having higher annual payments than first mortgages, they cost less than PMI.

Consult a professional to find a convenient second mortgage

Every situation is different, and there are always details in the contracts that you need to understand clearly.