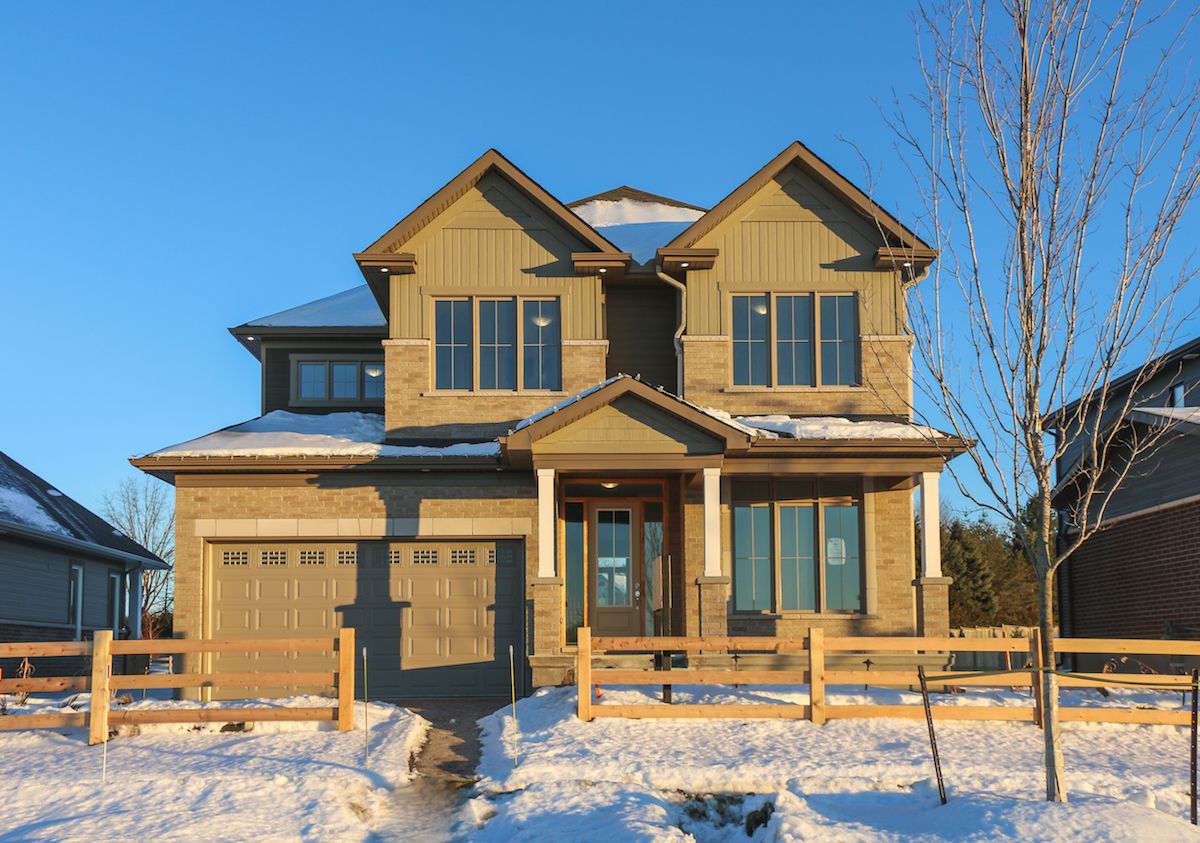 When the Bank of Canada decides to hike interest rates, the impact of the move tends to peak six quarters after the fact. But, according to one economist, the effect of the current rising-rates environment is already making itself felt, at least when it comes to the Canadian housing market.

“Even though the first rate hike of this cycle, let alone the subsequent moves, was administered less than six quarters ago, there’s already pain being felt,” writes CIBC economist Royce Mendes, in his latest note.

The BoC hiked the overnight rate to 1.75 percent in October, and is widely expected to do so again in the new year. And while there’s been some debate among industry experts about whether higher interest rates or the stricter mortgage rules introduced in January are to blame for a slowdown in Canadian housing activity, Mendes says it’s the former that is dealing the biggest blow.

“It’s difficult to identify how much of the recent slowdown in housing activity has been due to tighter mortgage rules versus higher interest rates,” he writes. “But, based on prior estimates of the effects of the rule changes alone, the slowdown in lending has been more precipitous.”

That’s because, while the market has largely adjusted to the effects of stricter mortgage rules over the course of the year, it’s only now starting to contend with the impact that higher interest rates will have on would-be homebuyers.
“It’s hardly a stretch then to say that the housing market is already feeling some pressure from rate hikes, particularly since many mortgages are now rolling over at higher rates for the first time in a quarter-century,” writes Mendes.

That could mean that, heading into 2019, housing activity will cool even further, as the effects of the rising interest rate environment make themselves known.

“Given the lags in monetary policy, even as the effects of the mortgage rule changes wane on a year-over-year basis in the months to come, the impacts of rate hikes will actually become more apparent.”