Canadians weighed down by lines of credit they don’t understand 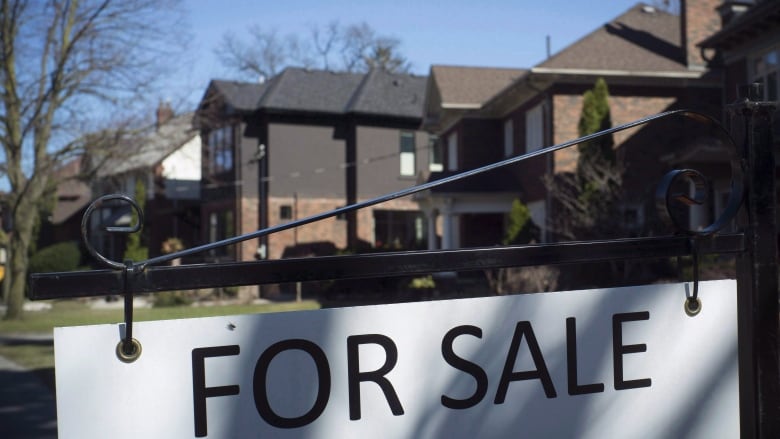 3 million Canadians have home equity lines of credit, but half of us don’t know how they work

A survey suggests 35 per cent of Canadians have a home equity line of credit and 19 per cent said they’d borrowed more than they intended. (Canadian Press)
397 comments

Over the past 15 years, home equity lines of credit have emerged as the driver of mounting non-mortgage debt in Canada — yet many Canadians don’t understand what they’ve signed up for and are not moving to pay them off, a new survey suggests.

The more than three million Canadians holding a HELOC owed an average amount of $65,000, the study released Tuesday by the Financial Consumer Agency of Canada (FCAC) found.  About one quarter of HELOC holders had a balance of more than $150,000.

Yet 25 per cent of respondents said they only made the interest payments month to month.

Ipsos conducted the online survey of 4,800 Canadians, most of them homeowners, from June 5-28, 2018, on behalf FCAC, a federal agency that promotes financial education.

HELOCs are revolving credit products secured against the equity in a home. Banks can lend up to 65 per cent of the value of a home. Such lines of credit have been easy to get and banks offer them as a default credit option to anyone with home equity.

“You can’t deny the fact that for the consumer it is a cheap source of credit. However, you have to use it well,” said Michael Toope, communications strategist for FCAC.

The problem is that people borrow more than they intended and end up struggling with the debt, he said.

The survey suggested there is a lack of understanding among consumers of how these lines of credit work.

Only half of respondents knew basic facts about the terms of HELOCs, such as:

Interest rates began climbing in 2017 and 2018 and are likely to rise further this year. That affects the interest cost of these loans and the overall cost of paying them off. Your HELOC is more expensive than a mortgage as the interest rate is higher.

“Each bank sets its own prime rate based on the Bank of Canada rate and HELOCs are usually set at prime plus a premium, but the bank can change that premium at their discretion,” Toope said.

For some, HELOCs are risky

Almost two-thirds of respondents said they used their HELOC only or mostly as intended, as a revolving line of credit.

Yet for some, HELOCs are a risky product that eats away at their ability to build wealth, Toope said.

The equity they build in their home as they pay off a mortgage is a way for Canadians to build wealth over time, but that won’t happen if they have a debt secured by the house.

“In the end, you’re losing the long-term value of the mortgage you have in your home,” Toope said.

In a 2017 report, FCAC found home equity lines of credit may be putting some Canadians at risk of over-borrowing.

That report found most consumers do not repay their HELOC in full until they sell their home.

About 19 per cent of respondents to the new survey said they’d borrowed more than they intended.

How much do I owe?

And 18 per cent said they did not know the full balance on their HELOC.

Among those who paid only the interest on the debt, the majority were young Canadians, aged 25 to 34. That’s not unusual, as people at that stage of life tend to have lower incomes and may be burdened with student debt as well as a mortgage, but it still indicates a lack of understanding, Toope said. 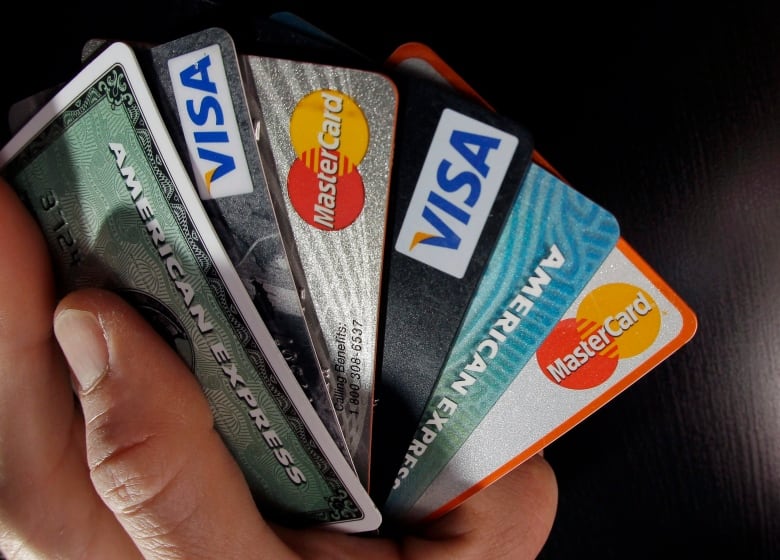 About half of respondents said they used their HELOC for a renovation, but another 22 per cent consolidated other debt. (Elise Amendola/Associated Press)

The survey found 62 per cent of those who paid only the interest expected to repay their HELOC in full within five years, a plan Toope called a “mathematical impossibility.”

Half of Canadians borrowed against their HELOCs for renovations, but another 22 per cent dipped into it for debt consolidation, with vehicle purchases and daily expenses also common uses, according to the survey.

“People should know what they are going to use it for and how to pay it down, so it doesn’t become an eternal revolving debt,” Toope said.