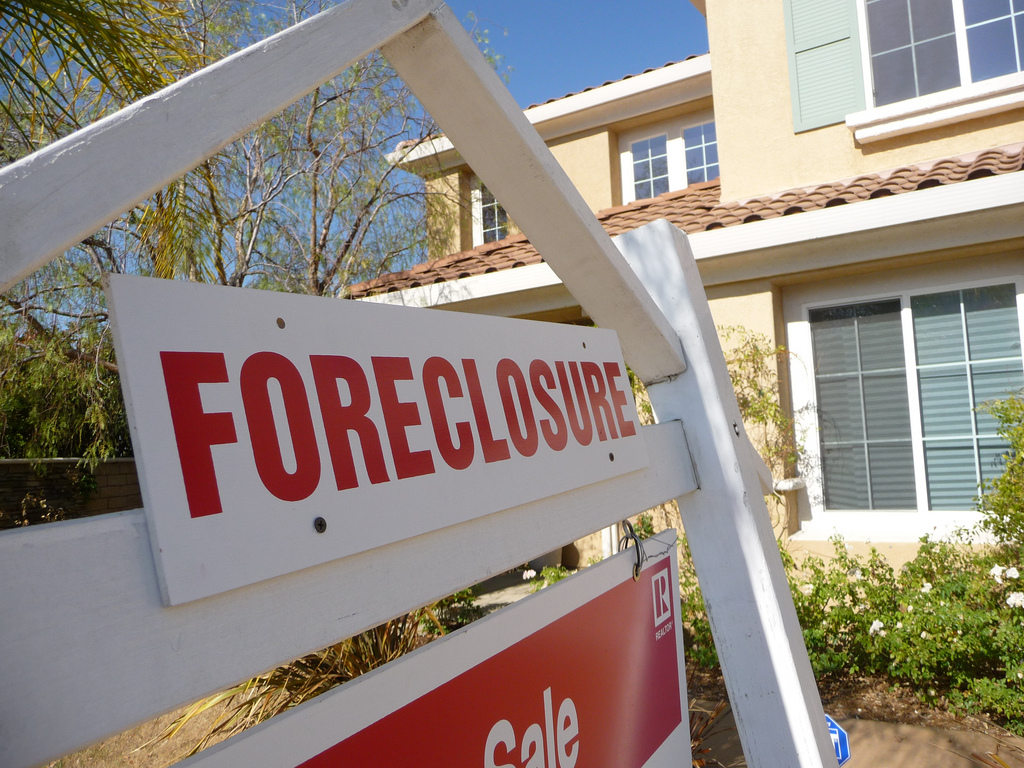 By one measure, conditions in Canada are reminiscent of those present in the US right before a stateside housing bubble burst, yet a repeat performance to the north is unlikely.

However, there are a number of reasons that similarity isn’t likely a sign that Canadian households are stretched to the breaking point or US-style housing crash is imminent, Oxford Economics, a firm that specializes in economic forecasting and analysis, explains.

In economies with a higher share of indebted households, a few factors stand in the way of consumers defaulting on loans en masse. “In any leveraged economy, the key factors preventing defaults and rapid deleveraging include solid income growth, low interest rates, free-flowing and high-quality credit, and solid balance sheets,” writes Tony Stillo, Oxford Economics’ director of Canada Economics, in a Research Briefing.

“In that regard, there are some positive trends in Canada’s household finances,” Stillo continues, before homing in on three positive factors in a general climate of rising interest rates.

It’s not difficult to see why declining or stagnating incomes would be an issue for households dealing with rising debt levels.

Debt quality in Canada is not a major concern

The tests have now been expanded to force uninsured-mortgage applicants to approve for their loan at a higher rate than they are signing on for. This should be better prepared to handle higher borrowing costs in the future.

The share of mortgages in arrears (that’s at least three months of missed payments) in Canada sits at 0.24 percent, notes Oxford Economics. And in Ontario and BC, home to the country’s priciest markets, the rates are much lower. According to the Canadian Bankers association, 0.09 percent of Ontario-originated mortgages were arrears, while the rate was 0.14 in BC.