Can a single person afford to buy a place in Toronto? 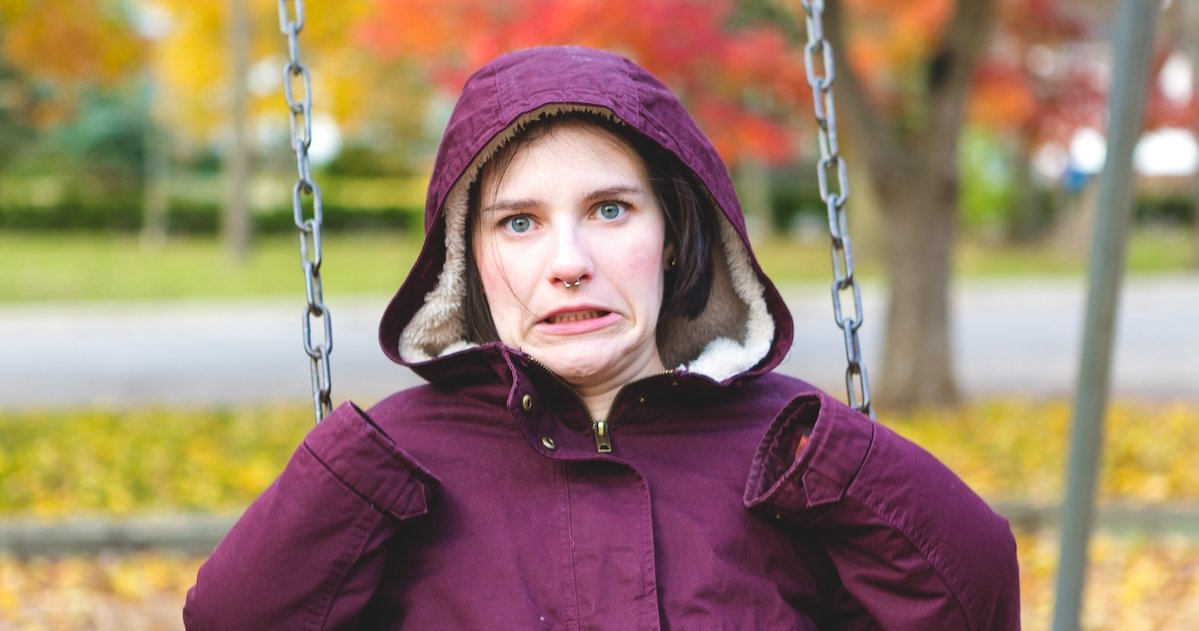 On a recent evening, I was scrolling through some images of George Nelson wall sconces on my phone. (If you’re about to Google it, I ask that you not judge my extravagant taste).

I was fantasizing about how great they’d look beside my bed — but oh yeah, that would require drilling into the wall. And as a renter, I have to consider whether they’d be practical in the layout of my next place, let alone whether I’d even be allowed to drill there.

If I owned a condo I wouldn’t have to think about stuff like that.

Truth be told, I’m getting a little impatient. I want the same privileges homeowners enjoy. No surprise, then, that I woke up on my birthday last year wondering: am I really going to deal with landlords and roommates for the rest of my life?

Sure, my apartment has its charms — built-in cabinetry, surprisingly spacious bedrooms, proximity to both a pizza joint and a wine store — but every day on my way to work, I pass a brand new condo building with large wrap-around concrete balconies; that’s something my turn-of-the-century apartment building lacks. I feel a twinge of envy.

There’s a ton of pressure in Toronto’s housing market (where I hope to buy) to get in — and get in quickly. Why? Because housing prices have been going up every year.

Even housing experts are encouraging people not to wait.

“In the end, the history shows that it is more likely that the market will go up in the future. if you want to purchase you might as well do it as soon as possible,” Louis Phillipe-Menard, director of mortgage products at National Bank, told me when I called him up for his professional opinion.

The thing is, I’m single.

Based on the metrics that lenders consider, it’s less likely that a household with only one income would be able to service a mortgage for a Toronto property.

Mortgage lenders will generally only lend customers a mortgage amount that’s worth five times their annual salary (the maximum amount Canadian banks are allowed to loan you).

According to the 2016 census, the median total household income in Toronto is around $65,829. In December, the Toronto Real Estate Board reported that the median sale price of a condo was $594,381 up 11.4% from the year before. (Forget buying a house in the city — the average price for a detached home was $1.15 million.)

On a salary of that size, it’s unlikely you’ll qualify for a mortgage — unless you’ve got $100,000 saved up as a down payment.

And that’s just the sale price. There are lots of other factors that could make or break your dreams of becoming a condo owner.

The metrics lenders look at to decide if you’re loan-worthy include the gross debt service ratio, which measures the percentage of your pre-tax income needed to pay your housing costs on top of the mortgage (like taxes, insurance, utilities, and condo fees). They also look at the total debt service ratio, which measures how much of your income will go to covering existing debts.

So, even if you make an above-average salary, if you have large debts, you may not be able to get a mortgage.

Those are a lot of expenses for one person to carry. Obviously, two incomes in such a scenario are better than one. At this point, I’m thinking that my chances for homeownership are slim.

But despite those mind-boggling expenses, I keep finding people who insist that there are singletons out there living my dream.

Megan Sheppard, a real estate agent in Toronto whose clientele includes lots of single people, warns that every year you stay out of the market, you miss out on your home’s appreciation.

“If you look at the price of what you’re paying [for rent] and the [price and] appreciation of a condo, [the difference is] like a tip at a restaurant for a good meal,” says Sheppard.

Of course, past performance doesn’t equal future returns. And now buying any property has become a lot harder after the federal government imposed new rules on mortgage lenders last year. The new “stress test rule,” brought to you by the Office of the Superintendent of Financial Institution, went into effect in January 2018.

The new rule means that anyone who wants a mortgage must be able to show they can afford payments that are two percentage points higher than their quoted rate, or their bank’s five-year average rate — whichever one is higher.

Right now, you can put as little as 5% down when buying a home. Doing that also means you’ll have to buy insurance from the Canada Mortgage and Housing Corp., which can add tens of thousands of dollars annually in payments to the total cost of your mortgage.

Ironically, you’re more likely to get a lower mortgage rate from your lender when you put 5% down. Why? Because your mortgage is insured — by the federal government. Meaning, the government’s left holding the bag if you default, not the bank.

Even though it’s impossible to say for sure where the market is headed, both Phillipe-Menard and Sheppard predict that for Toronto home prices, the only way is up. “Everyone wants to be here,” says Sheppard. And unless that changes, you can bet that Toronto prices are going to stay expensive.

But buying a place leads to expenses that renting doesn’t — things like interest payments, lawyer’s fees, home insurance premiums, maintenance and renovation costs, and last but not least, property taxes.

When you’re on your own, you’re on the hook for those things. Your mortgage lender doesn’t care if you lose your job.

That’s one of my biggest fears, so to assuage them, I set out to talk to another single woman who bought her own place. Thirty-one-year-old Janelle (who requested her last name not be used) bought her first house in a rural town by herself a decade ago. She knew from a young age that being a homeowner was important to her. To meet her goal, she worked while attending high school and then later college.

Buying a house with a down payment smaller than that is unimaginable to her — and me too, frankly.

At the end of the day, she adds, it’s still more expensive to be a homeowner.

“As soon as you get into a mortgage, a bill always seems to creep up when you least expect it. ‘I just had $1,000 saved, but oh, I have to install in a new shower.’ Once you get into a house it’s not like the bills stop,” says Janelle.

There are a few other variables you need to factor in, as well.

One is that salary growth has remained flat for most of us and it looks like it’s going to stay that way. The other one is that the Bank of Canada’s key interest rate has been rising steadily over the past two years, meaning the cost of borrowing money is going up.

Of course, your circumstances may change for the better. For renters who are stuck on the idea of one day buying a home, Sheppard advises asking yourself the following questions:

Sometimes the smartest, safest, and the most responsible option is not buying, says Sheppard. “Housing is a necessity but owning your real estate is wealth and it’s a long-term investment,” says Sheppard.

Based on my circumstances, I’ve decided to continue renting while also putting away a few hundred dollars away each month. Right now it’s acting as an emergency savings account, but maybe one day I’ll take money out for a down payment. Maybe homeownership will happen for me one day.

At the very least, saving for a home will leave me with a nice pile of savings if I ever need it. Like if I want to get myself some fancy mid-century wall sconces.