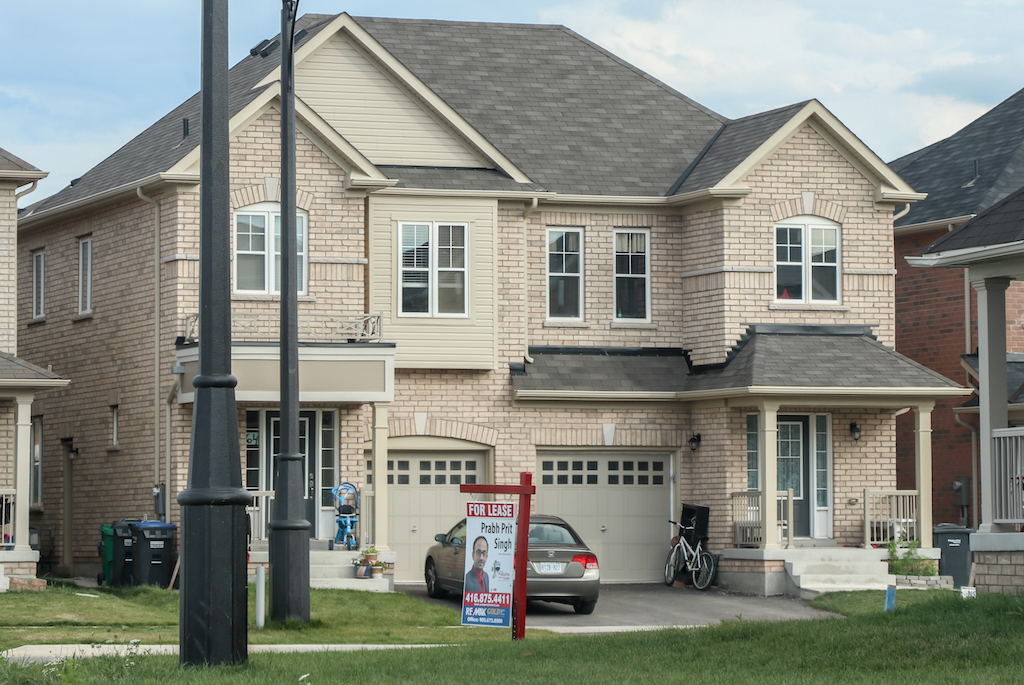 Economic researcher Will Dunning has a problem with the mortgage stress test the federal government imposed about a year ago.

Actually, he has four.

Last January, the Canadian government expanded its standard stress testing, which requires borrowers to qualify at a higher mortgage rate than they are signing on for. Before that, it only applied to insured mortgages. Mortgage insurance is needed if a homebuyer can’t muster a downpayment of 20 percent or more, so previously, those who could managed to sidestep stress testing.

Dunning, who describes himself online as an “iconoclastic economist” outlines what he says are four significantly harmful shortcomings of the stress testing.

“The tests fail to consider the income growth that will occur by the time mortgages are renewed” — that’s Dunning’s first issue, as outlined in his latest study.

The point of the stress test is to makes sure borrowers are up to the task of making higher mortgage payments upon renewal, typically five years from signing on. So federally regulated lenders now need to make sure all borrowers can afford to pay the higher of the Bank of Canada’s qualifying rate or the contract rate plus two percentage points.

Problem is, this method ignores rising incomes. Borrowers’ ability to make interest payments in five years is based on incomes today. Dunning notes that over the past five years, incomes have grown a cumulative 11.6 percent on average.

2. It’s also bad for the economy

“They have negative consequences for the broader economy,” Dunning says, summing up his second issue.

BMO suggests that the pace of residential construction has been slowing down as a the mortgage stress test has taken a bite out of homebuying activity. In fact, Canadian home sales were down 4 percent in January on a year-over-year basis, according to the Canadian Real Estate Association, which chalked up at least some of the decline to the stress tests.

Dunning estimates that Canada will lose 90,000 to 100,000 jobs when the labour market fully adjusts to the slowdown in starts.

“They prevent Canadians from pursuing their long-term best interests,” says Dunning as his third strike against the current test. After all, a mortgage is really “forced savings,” he says. Sure, in the short term a roughly 60-percent portion of mortgage payments are going towards interest, and initially renting is usually the cheaper option.

But that changes over time. “Rents increase; for home ownership, the largest element of costs (the mortgage payment) is fixed (usually for the first five years). The total monthly cost of renting will rise more quickly than the cost of owning.” 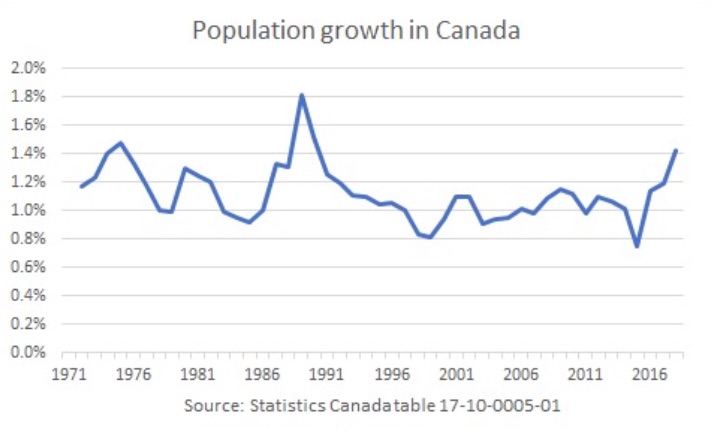 Back to that slowdown in housing construction. Job losses aren’t the only negative consequence of less home construction taking place. “Suppressed production of new housing will worsen the shortages that have developed,” Dunning warns.

Dunning says construction needs to speed up, not slow down, to meet demand. The country’s population has been increasing at a rate of 1.25 percent annually for the past three years, above the long-run average of 1.1 percent.

“Long-term, the stress tests will add to the pressures that Canadians are already experiencing in the housing market.”