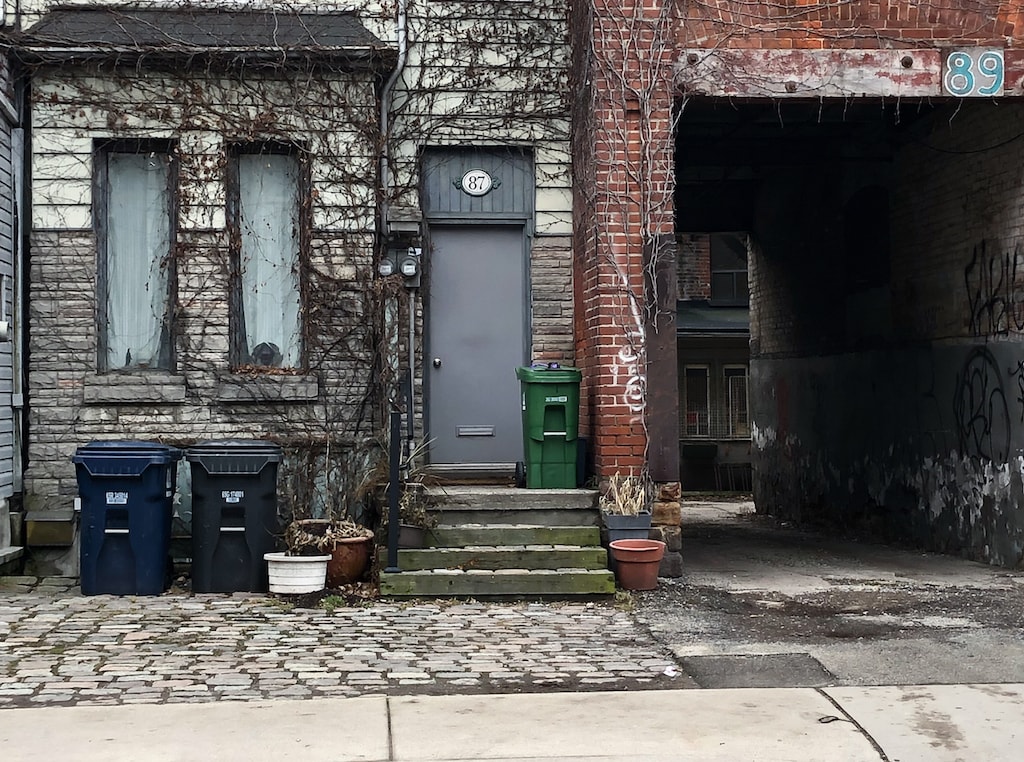 Life likes to deal us surprises from time to time — a job loss, a chronic illness, an unfortunate fender bender. As a homeowner, any one of these sudden changes can throw you off your game, financially speaking, but if you’re house poor, even a minor expense change can have catastrophic consequences.

House poorness occurs when a large portion of your income goes towards your housing expenses, leaving little leftover for savings, discretionary spending or emergency funds. House poorness is not uncommon; an Ipsos poll by MNP published in January found that nearly half of Canadians are $200 or less away from being unable to pay their bills. A fluctuation in interest rates or a sudden expense can bring a house poor owner to their knees, Laurie Campbell, CEO of Credit Canada Debt Solutions explains.

“You’re really fighting a situation where anything that happens becomes too much,” she says.

Want to buy your first home?

Sign up for The Ladder newsletter, your essential guide to making the jump into the housing market.

House poorness falls on a spectrum of intensity. For some, not having much financial wiggle room means no vacations or new cars. For others, it’s the difference between paying the mortgage and saving for retirement.

“The more serious version of house poor that I think people are just starting to see, and possibly for a couple more years, is people who not only can’t afford to do those discretionary spending types of things, but who also cannot save for retirement, save for children’s education, other things that are really important to do as well,” says Jason Heath, managing director of Objective Financial Partners Inc.

While the prospect of house poorness is frightening, it can be prevented through detailed planning, budgeting and thinking into the future. Campbell and Heath share how you can avoid house poorness, even before you sign those mortgage documents.

Want to retire? Buy from the bottom

While it’s expected that Canada’s hottest housing markets won’t cool off entirely this year, affordable housing remains inaccessible for many. Campbell is concerned that in the current market conditions, some new buyers are still purchasing above what they can afford. In the event of a interest rate rise, she says that those who’ve bought beyond their means could be on a course for financial hardship. 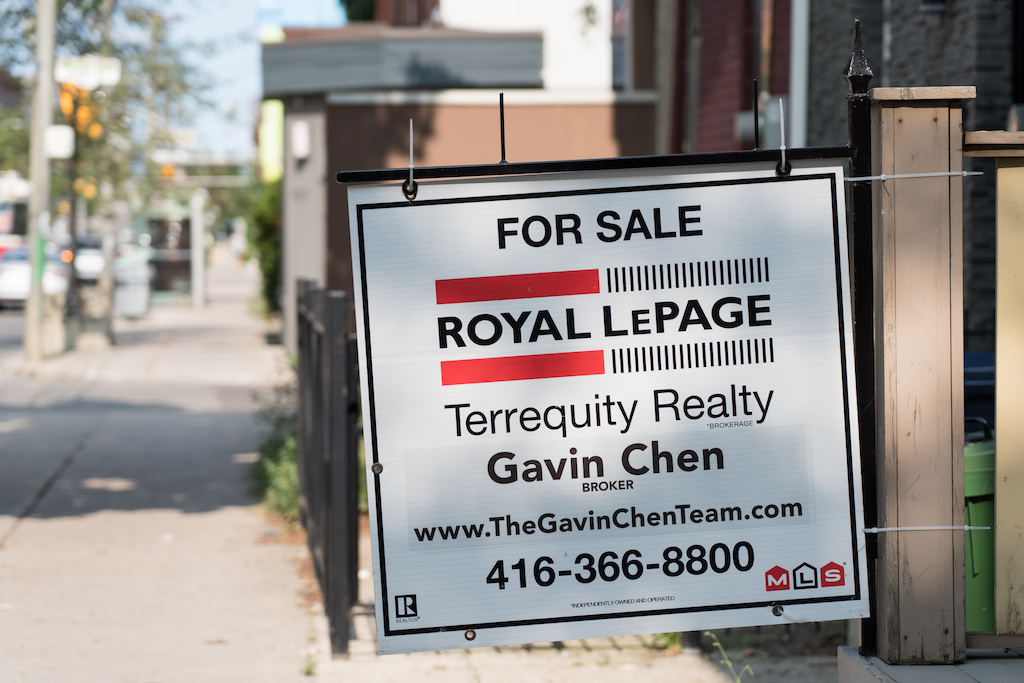 “Even a quarter point could result in immediate financial discord for a family that has really bought at the top of their income,” says Campbell.

Heath has worked with a number of clients, who, after several years of house poorness, have not been able to efficiently save for retirement. In order to recoup their losses, Heath says that house poorness has forced some homeowners to make downsizing an inevitable part of their financial plan. He fears that those overpaying in today’s market will follow the same fate.

“Particularly if and when home interest rates rise, mortgages payments will rise accordingly,” says Heath. “I worry that you’ve got a whole generation of young people who may be putting a lot of their retirement plans into their home as opposed to saving in a traditional manner.”

Preventing house poorness starts with buying at the bottom of the market, where the prices are the lowest, but Campbell adds that it also requires ignoring the pressures of needing to buy right now — home prices may decline further yet. By monitoring the price of homes in the markets in which you want to buy, you’ll build your knowledge of a fair evaluation of prices in your desired area and skip overpaying, Campbell explains.

“Even if you want to buy a house a year from now, start doing your research now,” she says. “Know what the real cost of housing in the area you want to buy is so you can make sure you’re evaluating the houses that are up for sale with experience.”

Taking on a smaller mortgage loan may also prevent house poorness, especially in the event of an unexpected income change. Borrowing under the maximum amount a mortgage lender approves you for, Heath says, leaves a good buffer in your financial budget in case any unanticipated changes should occur.

“I think it’s a really good lesson to people before they buy to appreciate that job loss happens, health issues happen,” says Heath. “There are extraordinary financial situations that you may not be able to anticipate that could put you into difficulty if you bite off more than you can chew in the first place.”

Like we keep a spare tire in the event of a flat, or a box of bandaids for those little accidents, avoiding house poorness requires establishing some safeguards in case of unforeseen circumstances. This means having a well thought out financial budget, and a good cushion of emergency funds.

When it comes to budgets, Heath says it takes a very personalized approach to get it right. The mortgage stress test does not factor in personal spending, so financial budgets for homeownership should reflect your own spending habits and expenses.

“The mortgage qualification process does not take into account things like your discretionary spending or the activities that your children are enrolled in, for example,” says Heath. “You can have two families with the same income and the same mortgage approval, but spend very different amounts of money month to month on housing related stuff.” 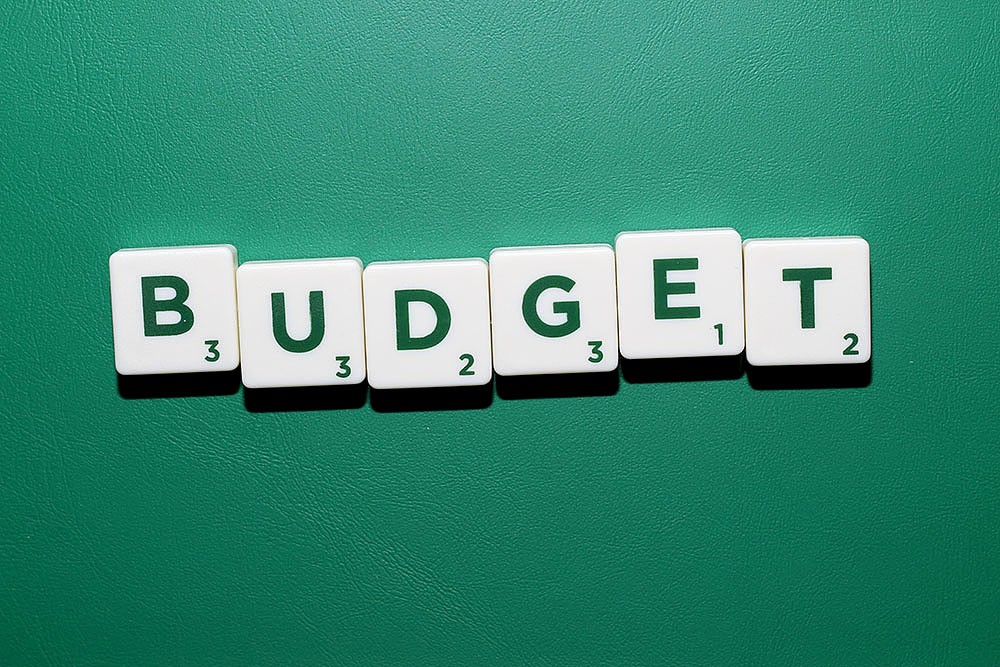 Beyond budgets, Campbell says it’s also important to account for the long-term lifestyle you’ll want under your mortgage. Owning a home in your early thirties with no children will mean different financial priorities compared to your late forties with post-secondary education fees and retirement in mind. It’s important that your mortgage accommodates your long-term savings and planned changes to family and income. Campbell says this starts with sticking to a budget.

“You don’t need the McMansion,” she says. “A lot of people think the bigger the house, the better it is and a lot of people regret that. So make sure that it’s within the budget that you have within an emergency fund that you need to develop around that budget and you’re able to do the things that you’ve wanted to do over time that won’t be impacted by the decisions you make with that home.”

Don’t give up everything

Owning a home ain’t cheap: there’s renovations, regular maintenance, seasonal upkeep and at least one emergency repair that you’ll need to fork out for at some point. Heath says that new home buyers tend to overlook these expenses — but they are critical to account for in any homeowner budget.

“I think it’s really important to, either on your own or with a professional, to try to assess what the true homeownership cost is going to be in that home,” says Heath. “Particularly, if you’re moving from a condo into a house, or from a rental into a homeownership position.”

Failing to accommodate regular home upkeep and extra costs in the budget can skew the true cost of homeownership. It can also be a drain on your finances. House poorness is marked by a lack of disposable income, which not only leads to skipping those needed repairs, but also the inability to go out and enjoy living life.

“People will often say, ‘We’ll give up everything to buy this house,’ but everything gets really boring very fast to have given up everything,” says Campbell.

Heath recommends making a detailed budget for the medium- to long-term financial outcomes of buying a home in order to assess true ownership costs.

Breaking up is hard to do

If you’re in a position of house poorness, don’t give up — there are options.

Campbell says that boosting your income is a good first step. You can do this by getting a part-time job, or creating side hustle from your home by renting out your extra rooms on Airbnb. But, if your mortgage payments have simply become too much, Heath says that you may need to consider selling and downsizing.

“There are situations where people need to consider the home that they own and whether it is too expensive,” he says.

If selling is the last resort, Campbell advises not to do so hastily. While there could be a mounting urge to get cash — and fast — selling quickly could cost you value in your home.