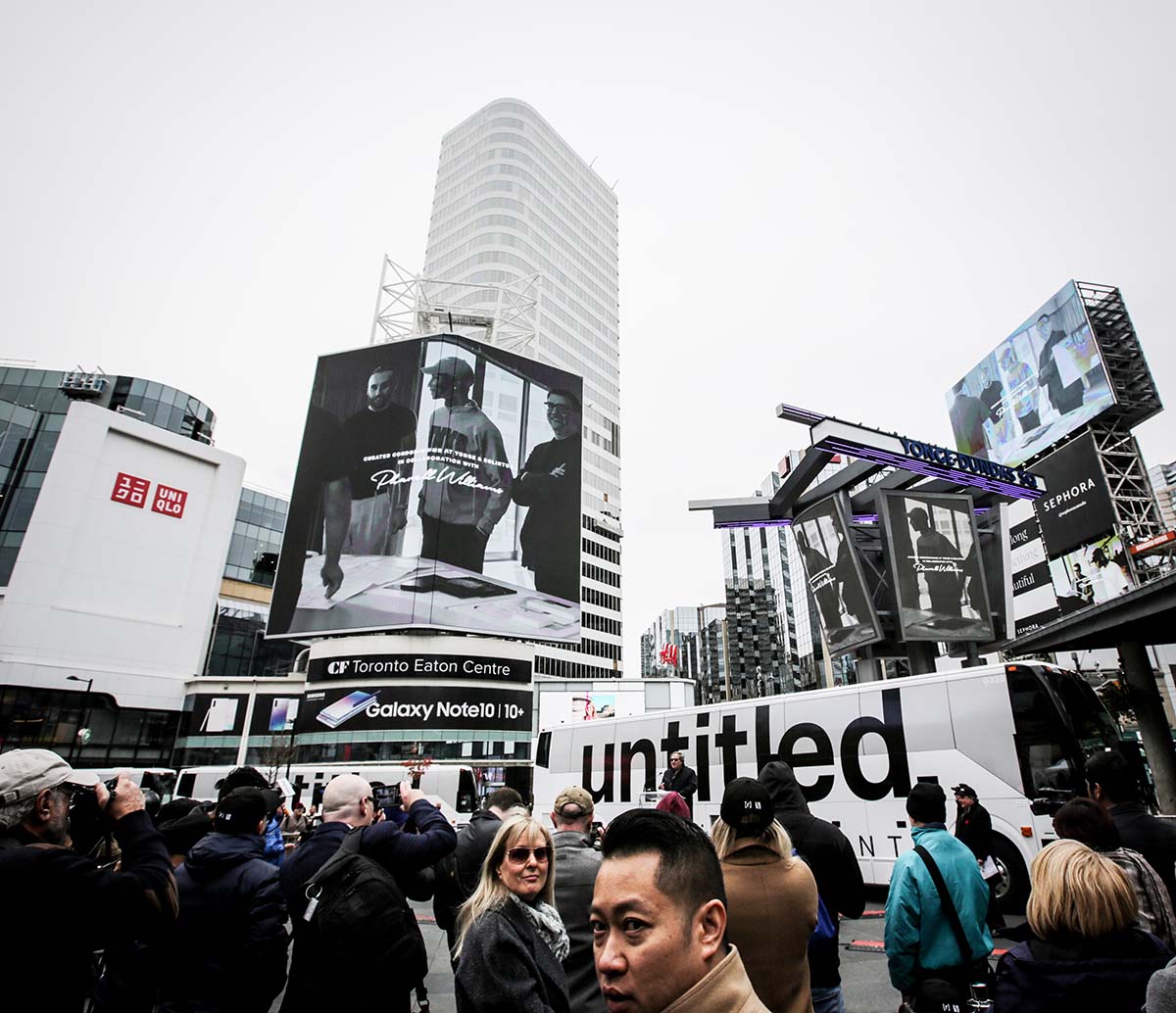 Westdale Properties and Reserve Properties launched the marketing for their two-tower residential development, called untitled, today during a press event in Yonge-Dundas Square. Williams, who introduced the project via video on the screens across the public square, partnered with the developers on the design and creative elements of the condominium tower.

The future condo building, located near Yonge Street and Eglinton Avenue, will consist of 750 one- to three-bedroom units divided between two towers and a joint-podium.

“This partnership has evolved from a desire to do something really unique for Toronto in architecture and design as a whole,” said Sheldon Fenton, president and CEO of Reserve Properties, at the launch. “We believe that by bringing in a cultural icon with vision and ideation, from outside the realm of real estate, it would allow us to break the mold in terms of what has been traditionally done.” 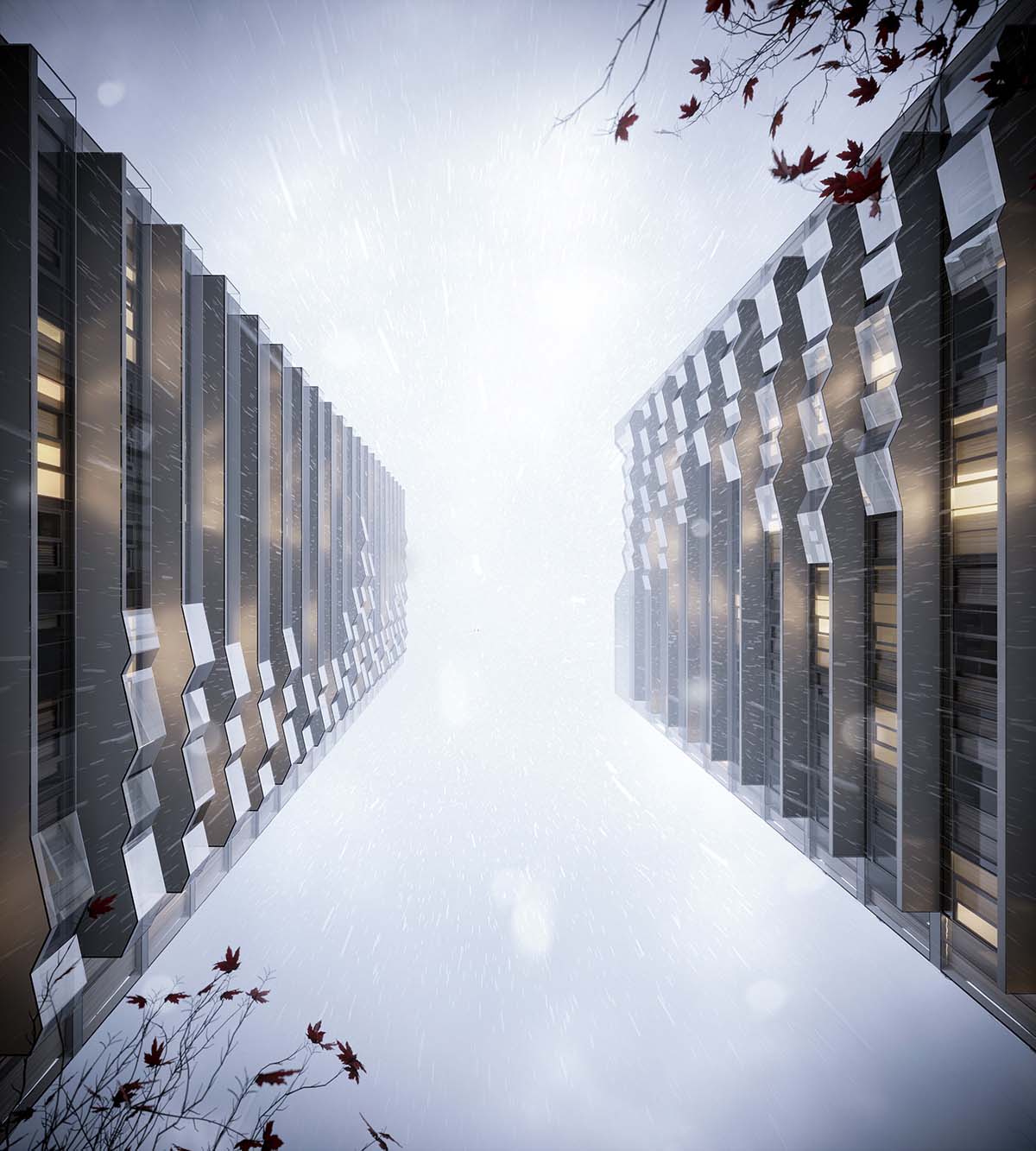 Untitled is said to focus on key themes surrounding, “essentialism, connections to the elements and the universality of space,” according to a project press release. Williams desired to create an ethos of universality within the project, whereby “physical space is only a backdrop.” Drawing from these ideals, the project team landed on the name, untitled.

“We wanted to make sure that it continued to give you the message of this amazing vibration of being home, and once you get in it, you make it you,” said Williams via a recorded video, who could not be present for the launch in person. “It’s universally beautiful, but there’s enough space for you to get into it and make it yourself.”

Working with the project team, which also consists of Toronto-based architects IBI Group and local interior design firm U31, Williams played a role in crafting the vision and material aspects of untitled. His involvement ranged from consultation on the architectural and interior design, to choosing the furnishings in specific spaces. Williams is best known for his appearances as a judge on The Voice and his 2013 chart-topping single, “Happy.” Untitled marks his debut into multi-residential development.

“The opportunity to apply my ideas and viewpoint to the new medium of physical structures has been amazing,” wrote Williams in the release. “Everyone at the table had a collective willingness to be open, to be pushed, to be prodded and poked, to get to that uncomfortable place of question mark, and to find out what was on the other side. The result is untitled and I’m very grateful and appreciative to have been a part of the process.”