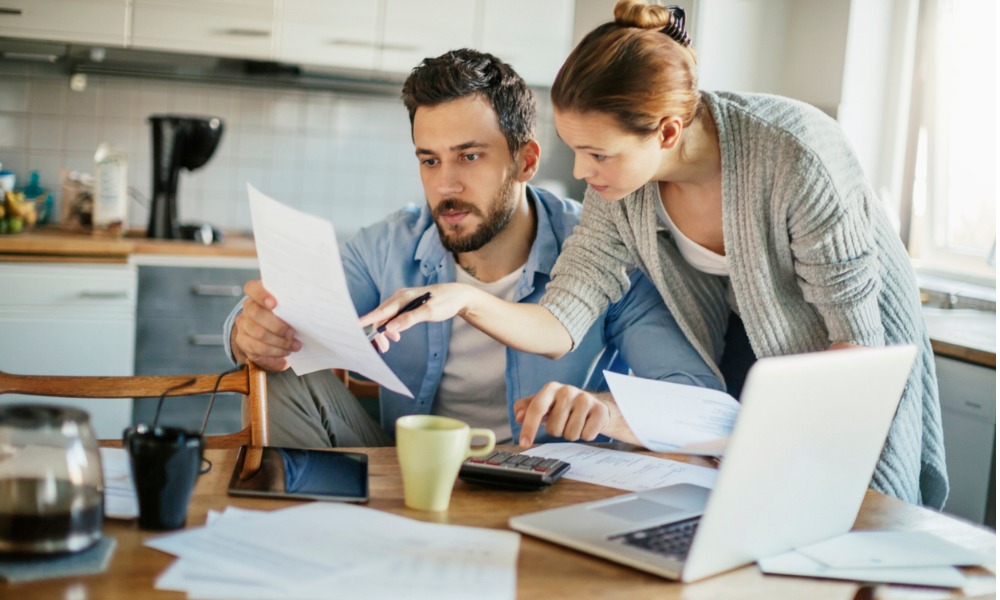 Ninety-two percent of Canadians see at least one barrier to home ownership, and two of the top concerns are related to the mortgage process, according to a recent survey from Zillow and Ipsos.

Canadians report feeling pressured by stricter mortgage regulations that went into effect in 2018 and Zillow’s survey found that 56% of Canadians see qualifying for a mortgage as a barrier to home ownership—a six-point increase from 2018. This concern rises to 64% for consumers who recently purchased a home, likely linked to the impending mortgage regulation changes at the time of their home search.

New and stricter mortgage requirements took effect in January 2018 with the addition of a stress test, requiring borrowers to qualify under a higher rate. The rule only applies to newly originated mortgages and is designed to prevent borrowers from taking on more debt than they can handle if interest rates go up. Since its passing, buyers’ worries are growing according to the survey. Half of Canadians (51%) say they are specifically concerned that stricter rules will prevent them from qualifying for a mortgage, up five points since 2018.

Steve Garganis, lead mortgage planner with Mortgage Architects in Mississauga, said that the concerns have risen due to more information flowing to consumers.

“Canadians are surprised to learn that even a large down payment won’t guarantee you a mortgage approval. Got 30%, 40%, 50%, 60% down payment and great credit? Guess what?  You still may not qualify for a mortgage. This is ridiculous, in my opinion,” Garganis said. “Those of us with years of experience in risk mitigation and credit adjudication know that if you have a large down payment, the chances of default are slim and none. Chances of any loss to the lender is nil.”

Younger home shoppers also feel the weight of the law. Sixty-nine percent of younger home shoppers, those between 18-34 years old, are concerned about qualifying for a mortgage under the stricter guidelines. This worry is also present for current renters who may be considering the purchase of their first home: 66% express concerns about mortgage qualification under stricter guidelines.

This despite a recent CMHC survey that found homebuyers were overwhelmingly in favour of the stress test, agreeing that the measure would help prevent Canadians from shouldering mortgages that they couldn’t afford.

Garganis added that more Canadians are being forced back to the six big banks, as smaller lenders now have more costs in raising funds to lend. This results in Canadians paying more than they should.

Most people have heard the buzz word “stress test” but don’t really know what it means or know the specifics of what it did, said Jeff Evans, mortgage broker with Canada Innovative Financial in Richmond, B.C. He thinks that the higher qualifying standard is “quite unreasonable,” and that the government has “taken a hatchet to anything to do with helping the average Canadian to own a home.”

Evans says that Canadians have a right to be concerned, although there’s no sign of their concerns hampering their desire to purchase a home.

“Life has gone on. They qualify for less, the market has gone down primarily because of the changes the government has made, so it’s starting to get more affordable again and people are gradually coming into the market as it becomes more affordable, “Evans said.