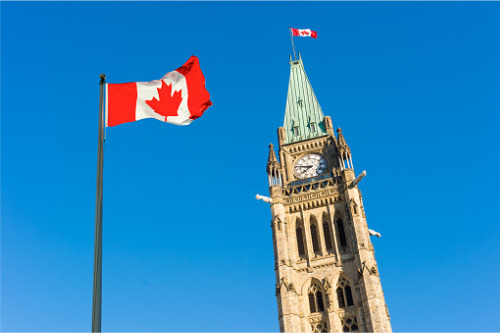 Prime Minister Justin Trudeau has announced the federal government is launching the Canada Emergency Response Benefit, a new programme that will provide $2,000 a month for four months to individuals who lost their work as a result of the COVID-19 pandemic.

Speaking outside of his residence where he is self-quarantining with his family, Trudeau acknowledged the dilemma facing Canadians trying to process mounting bills without a steady income, noting that “far too many Canadians are having these tough conversations about their finances and their future.”

With nearly 1 million people applying for employment insurance last week, Trudeau stated the new programme is in the process of being set up.

“An application portal will launch as quickly as possible and people should start receiving money as soon as 10 days of applying,” he said.

The programme will replace a pair of initiatives, the Emergency Care Benefit and the Emergency Support Benefit, that were announced last week. Trudeau said the decision to combine the two earlier programmes into a new endeavour was done “in order to streamline the process.”

Please enable JavaScript to view the <a href=”https://disqus.com/?ref_noscript”>comments powered by Disqus.</a>